Under Pressure From Beijing, Apple Removes Over 4,500 Games From Its China App Store 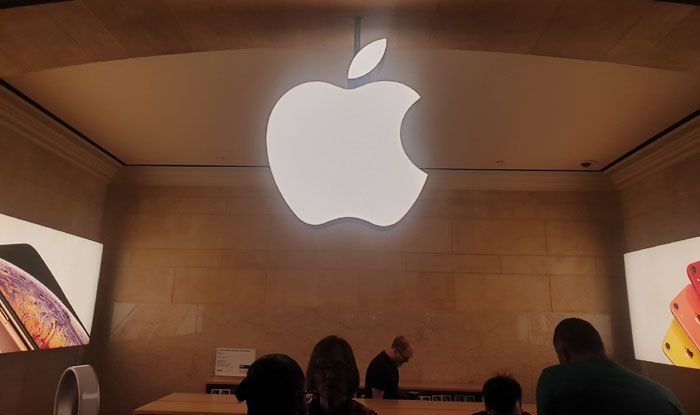 Beijing: Apple has removed at least 4,500 games from China’s App Store under the pressure from the Chinese government to comply with its Internet policies. Also Read - All 59 Banned Chinese Apps Now Removed From Google Play Store, Apple App Store

“We are seeing unprecedented numbers of games dropping off the Apple App Store China daily since Apple implemented this new policy on July 1.

“Sadly, because China only approves about 1,500 game licenses a year, and the process itself takes six to 12 months, most of these apps will be waiting a long time before they are allowed back on the store,” Todd Kuhns, marketing manager at AppInChina, was quoted as saying.

It is estimated that over 20,000 apps could be affected in total owing to new China restrictions.

Apple currently hosts roughly 60,000 games in China that are paid for or have in-app purchases.

According to market research firm Newzoo, iOS may generate 53 per cent of total mobile game revenue in China which is around $13 billion. The App Store generates more revenue in China than it does in any other country, with the majority of it coming from gaming.