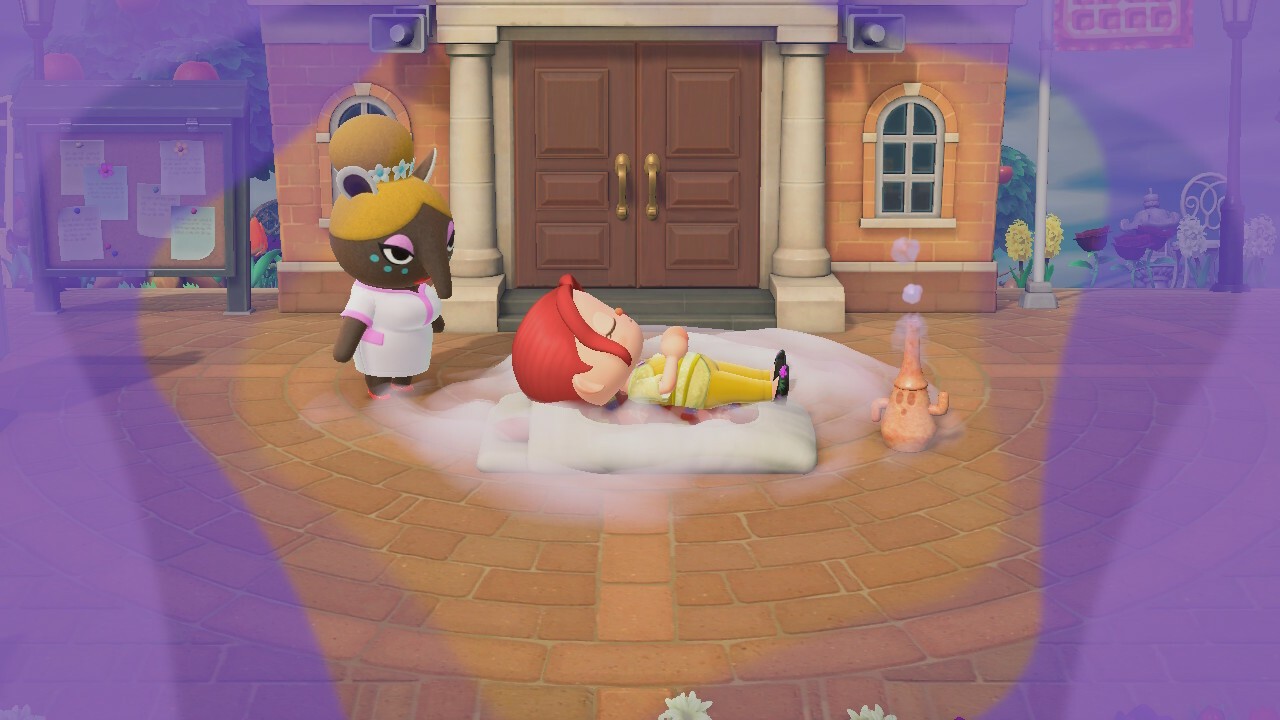 Earlier in the week, Nintendo rolled out version 1.4.0 of Animal Crossing: New Horizons. Arguably the most exciting part of this second summer update for many players was the return of dreams. For anyone who is not familiar with this feature - dreams allow players to visit each other`s islands at any time. In dreams, nothing is permanent - unlike a real visit to someone`s island.

As you can imagine, players have been sharing and visiting islands (in their dreams) non-stop since this update was released, but according to a story over on Polygon, Nintendo is now taking an "aggressive" approach towards players who share islands containing any sign of "cheating" or "hacking" by deleting the dream upload.

As a result of this, players violating the game`s user agreement have been receiving emails such as the one above from Nintendo. One player who received a message like this thinks they were banned due to their island featuring Star Fragment Trees. Other players are posting on social media how they have received the same message.

While dreams can be reported, there`s no way at the moment to appeal the decision if your island is deleted from this part of the game - and noticeably, Nintendo says the decision is final.