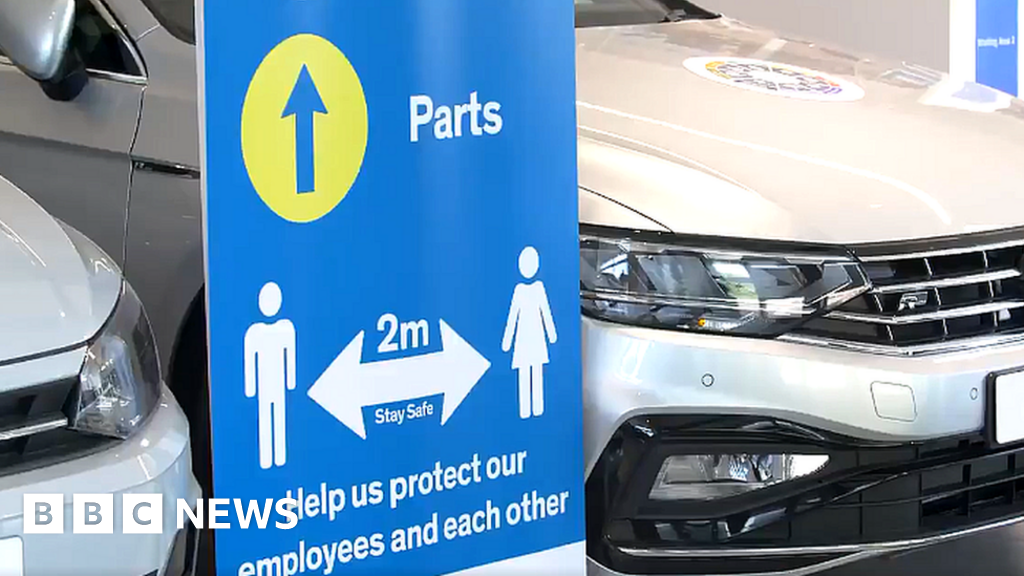 Car dealership Lookers has agreed to correct its accounts after auditors found it overstated profitability by a total of £19m over several years.

Auditors Grant Thornton have been investigating potential fraud at the Altrincham-based firm.

Earlier this month, Lookers announced it was cutting 1,500 showroom jobs.

The Altrincham-based company said it would close or merge 12 of its sites, with the whole of the car industry struggling from the impact of the coronavirus lockdown measures.

In a statement to the London Stock Exchange, Lookers said £15m of the required adjustments relate to "incorrect or inconsistent application of policies, processes and accounting standards".

Another £4m of corrections relate to "misrepresented and overstated debtor balances" with "a number of fraudulent expense claims".

Lookers said it had begun implementing "remedial measures" to address issues at the firm, and was investing in its systems to "further improve their robustness".

The company`s long-term auditor, Deloitte, has told the firm it intends to resign as auditor following the publication of the 2019 results, which have been delayed due to the ongoing investigation.

After consultation with the Financial Conduct Authority, Lookers shares will be temporarily suspended from trading from 1 July, and will not resume until the financial results have been published.

An independent committee has been established at Lookers to ensure the auditors` recommendations are implemented.