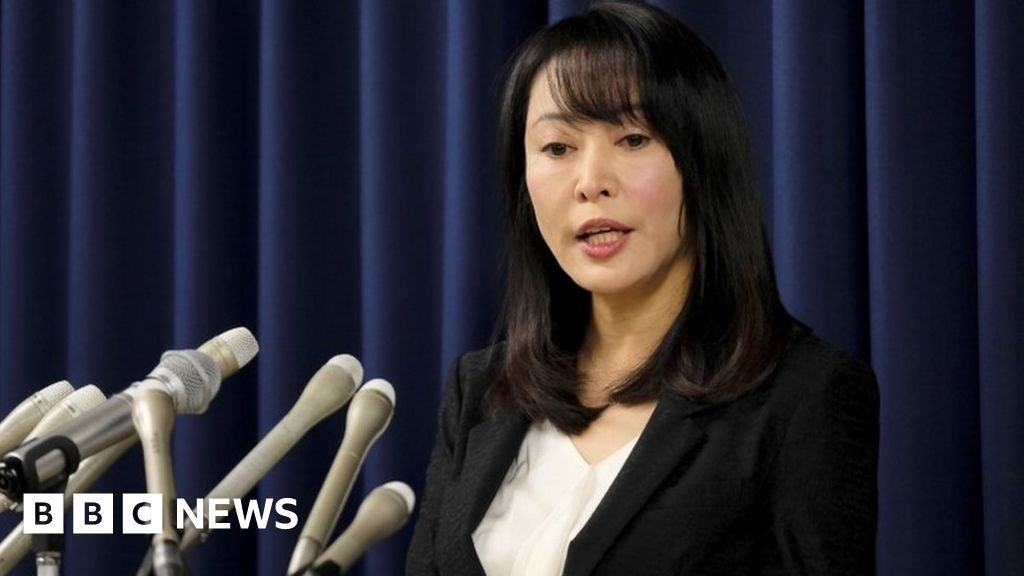 Japan has hanged a Chinese man for the high-profile and brutal murder of a family of four, the first execution of a foreigner in 10 years.

The man, Wei Wei, carried out the murders in 2003 with two accomplices.

They fled to China, where one was executed in 2005 and the other sentenced to life in jail.

Japan has more than 100 prisoners on death row. Fifteen were executed last year, including 13 members of the Aum Shinrikyo doomsday cult.

Japan only started to disclose the names of executed inmates in 2007. Between then and the latest execution only one foreigner had been named - a Chinese man hanged in 2009.

Justice Minister Masako Mori said she had signed off on the execution of Wei Wei "after careful consideration".

"It is an extremely cruel and brutal case in which the happily living family members, including an eight-year-old and 11-year-old, were all murdered because of truly selfish reasons," she said.

In Japan, death row inmates are not told of their impending execution until the day it is carried out.

Wei Wei, a former language student aged 40, had admitted carrying out the murders but denied playing the leading role.

He and his accomplices had tried to rob the home of businessman Shinjiro Matsumoto in the city of Fukuoka.

Mr Matsumoto was strangled, his two children strangled or smothered and his wife drowned in the bath.

Their bodies were weighed down and dumped in Hakata Bay, the Asahi Shimbun reported.

The Chinese man hanged in 2009 had killed three Chinese people he lived with in Tokyo.

The increase in executions in 2018 was the consequence of a Sarin nerve agent attack on the Tokyo underground system in 1995 by Aum Shinrikyo, an obscure religious group that believed the end of the world was coming.

Thirteen people died and at least 5,800 were injured in the attack.