How Newsom could use his powers to revive California’s economy 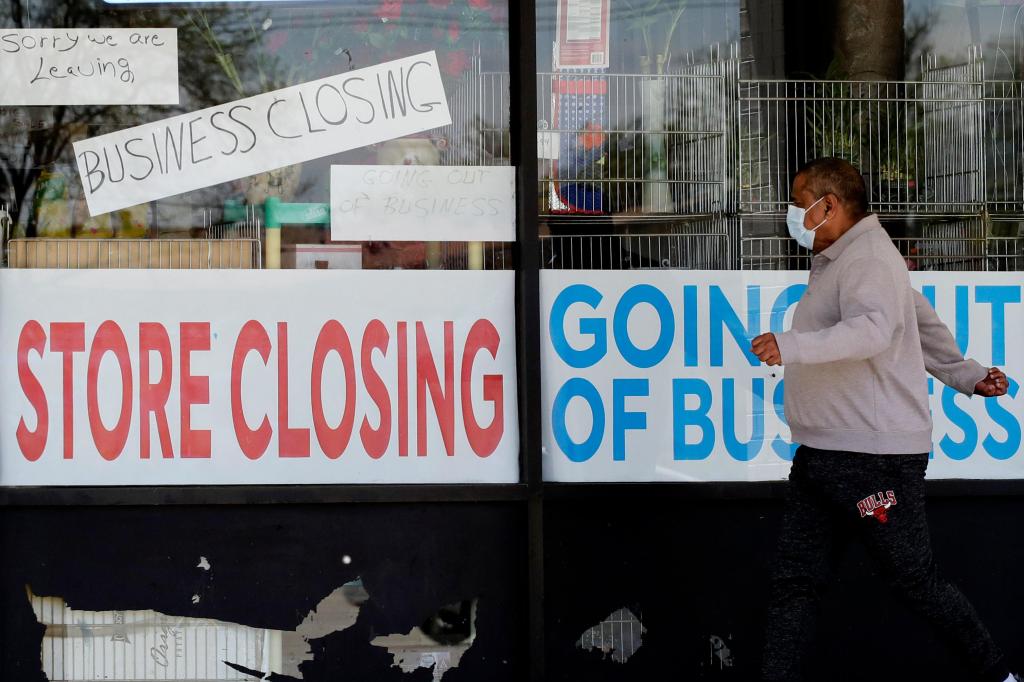 With Californians facing double-digit unemployment in the worst economic crisis since the Great Depression, California’s governor should be using his emergency powers to mitigate the pandemic’s effects on our economy.

Unfortunately, he has interpreted his emergency powers to authorize him to legislate additional costs on employing Californians.

However, with the state facing a $54.3 billion budget deficit, it is hardly in a position to help. The state will need to rely on the private sector, but the pandemic has reduced its revenues for hiring. Thus, the governor must act to lighten the cost of hiring workers.

Fortunately, the governor has a potent emergency power to “suspend any regulatory statute” or regulation “where the governor determines … that strict compliance … would … prevent, hinder, or delay the mitigation of the effects of the emergency.” The governor should direct his administration to identify every regulation and statute that he might suspend to make it less expensive to hire additional workers while the pandemic lasts.

For starters, the governor should suspend Assembly Bill 5, which turned many independent contractors into more expensive employees, causing freelance writers and many others to lose their jobs. In April, 153 economists and political scientists wrote an open letter to the governor, explaining that the law was “doing substantial, and avoidable, harm to the very people who now have the fewest resources and the worst alternatives available to them.”

Temporarily suspending Assembly Bill 5 makes sense: In addition to the points made in the open letter, it has only been in effect for six months. It is a costly luxury the state cannot afford at the moment. Moreover, an initiative has qualified for the November ballot that would narrow the scope of the law. Why not wait for voters to have their say before enforcing a law that has reduced hiring opportunities?

Instead of reducing the cost of hiring, however, the governor has used another emergency power – a questionable one – to issue at least two executive orders that have made it more expensive to hire additional employees.

In April, the governor issued an executive order that requires employers to provide two weeks of supplemental sick leave for various food sector workers. In May, the governor signed an executive order, creating a presumption that any person, who is diagnosed with COVID-19 within 14 days of working at the employer’s premises, was infected at work (even though that individual could have easily contracted the disease elsewhere).

These executive orders are unconstitutional because they constitute legislative acts, which fall outside the governor’s executive branch powers. The governor issued them under an emergency power that provides that “[d]uring a state of emergency, the Governor shall …have … the right to exercise … all police power vested in the state by the Constitution and laws of the State of California ….”

But to the extent the governor is using this law to legislate, it is clearly unconstitutional. The California Constitution expressly provides that “[t]he powers of state government are legislative, executive, and judicial” and “[p]ersons charged with the exercise of one power may not exercise either of the others except as permitted by this Constitution.”

Recent California governments have been reluctant to lift the regulatory burden on employment. But as our greatest president, Abraham Lincoln, observed, “The dogmas of the quiet past are inadequate to the stormy present. … As our case is new, we must think anew and act anew.” Our stormy present requires that we think anew.

Daniel Kolkey is a former judge and former counsel to Gov. Pete Wilson and serves on the board of the Pacific Research Institute.