Global economy on the rebound, but plenty of potholes still seen 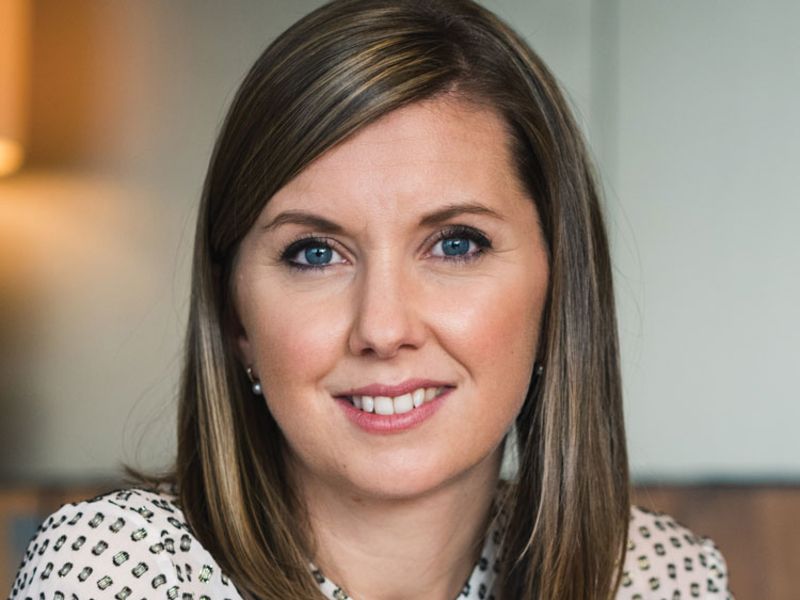 While the coronavirus pandemic appears to be top of investors’ minds, there are a number of “big, short-to-medium-term relevant (issues) lurking beneath the surface, but (that) are still challenging,” said Eric Lascelles, chief economist at RBC Global Asset Management Inc. in Toronto. While these issues are big, Mr. Lascelles said they “still pale into insignificance vs. the clout of COVID-19.”

One of those issues is the U.S. election in November.

“It is very much nearing and the better market is suggesting (Democratic candidate Joe) Biden has a good chance at it,” Mr. Lascelles said, also noting the potential for a “Democratic sweep” in Congress. “There’s a real risk to financial markets (of a) less-favorable tax and regulatory regime in four months. It’s a mounting risk worth considering,” he said.

“I think it’s going to be a tumultuous U.S. election season,” said Mike Pyle, managing director and global chief investment strategist at the BlackRock Investment Institute, New York. There’s a “divergent outcome of policy” depending on which candidate is victorious, Mr. Pyle said.

Economists elsewhere in the world are also concerned about the presidential election.

“For 2020 as a whole, we are moderately more pessimistic about global GDP than consensus, as fiscal stimulus will not likely keep up with (second-quarter) levels and unemployment begins to hurt spending later this year,” said John Vail, chief global strategist and managing director at Nikko Asset Management in Tokyo. “In particular, we believe that the U.S. election will cause great uncertainty and thus weak spending by most individuals and corporations.”

London-based economists are also thinking about the Nov. 3 vote.

“We’re seeing more come through now in research and discussions (regarding the) likelihood of a Democratic clean sweep,” said John Roe, an economist and head of multiasset funds at Legal & General Investment Management in London. “If we do get a clean sweep, it is likely some of the corporate tax cuts of the Trump era would be reversed, which would weigh on equity markets.”

However, BlueBay Asset Management LLP is debating the implications of the election. “But it’s hard to start thinking about positioning portfolios for that,” said David Riley, chief strategist in London. “We’re not even at the point where we have the (candidate) debates — the campaign hasn’t really intensified yet. It will be a big deal.”

The second area to watch is Brexit, with the U.K.’s transition period set to end Dec. 31.

“Most would concede that as time passes, Brexit risks are mounting. We’re assuming a harder Brexit than (we were at) the start of the year. We can’t completely exclude the potential for a no-deal,” Mr. Lascelles said.

BlueBay has a “bearish bias on U.K. assets and sterling,” with Mr. Riley allocating a one-third probability to a no-deal scenario.

In that case, the U.K. would be subject to European Union tariffs, which would be “damaging for the EU, more for the U.K. — it would meaningfully weaken the recovery for the U.K. in 2021.”

That’s not Mr. Riley’s base case, though. He thinks a deal will be reached: “Not a good deal, but not a cliff edge. There’s a lot to play for, but I think the focus will start to increase … as we come out of the summer.”

Much of the post-coronavirus outlook is also based on the actions of central banks and governments. Over recent months, major central banks have injected trillions of dollars into the global economy, while governments have put in place schemes designed to keep households and businesses afloat.

The big question for economists is what major central banks choose to do next — if anything.

“I think it continues to be the case that the Fed is pretty strongly disinclined to move into negative territory,” BlackRock’s Mr. Pyle said. “The big conversation in the U.S. is the degree to which, either explicitly or implicitly, a form of yield-curve control would be the principal” response. BNY Mellon puts about a one-fifth probability on the Fed moving to negative rates. “But that will only happen if there’s another shock, and only” in the firm’s W/U or L scenarios, which carry a total 45% probability. “There’s probably a bigger chance that the market thinks the Fed will be forced into negative interest rates, but it will fight that and use other methods like yield-curve control or more (quantitative easing),” Mr. Dhar said.

In the U.K., there was “reticence to go to negative rates. … I think that’s dampened a lot,” LGIM’s Mr. Roe said.